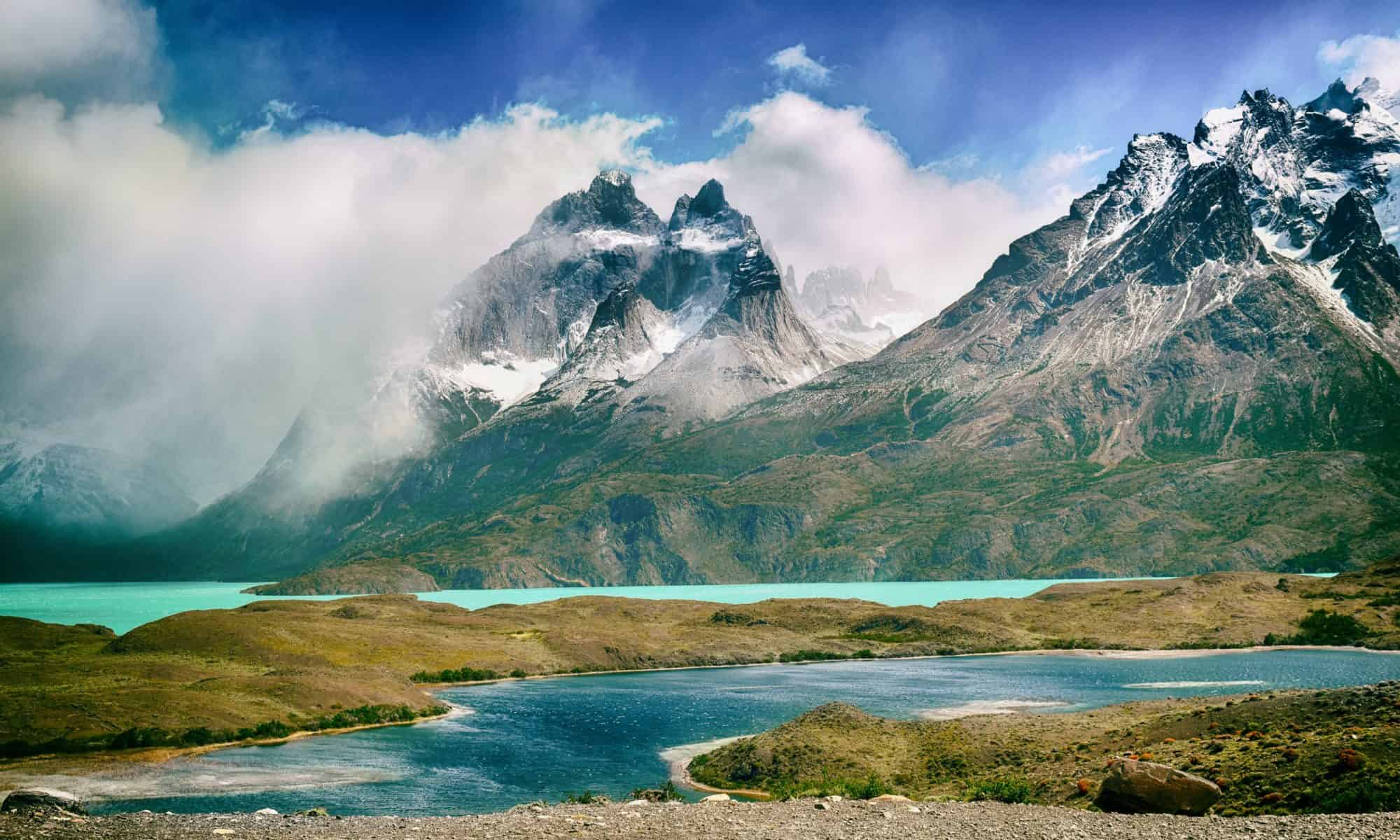 The Ministry of Public Works of Chile awarded Eductrade, as part of a consortium with BlackRock and GIA+A, the contract for the construction and operation of the public work project known as Red de los Ríos – Los Lagos, valued at 270 million euros 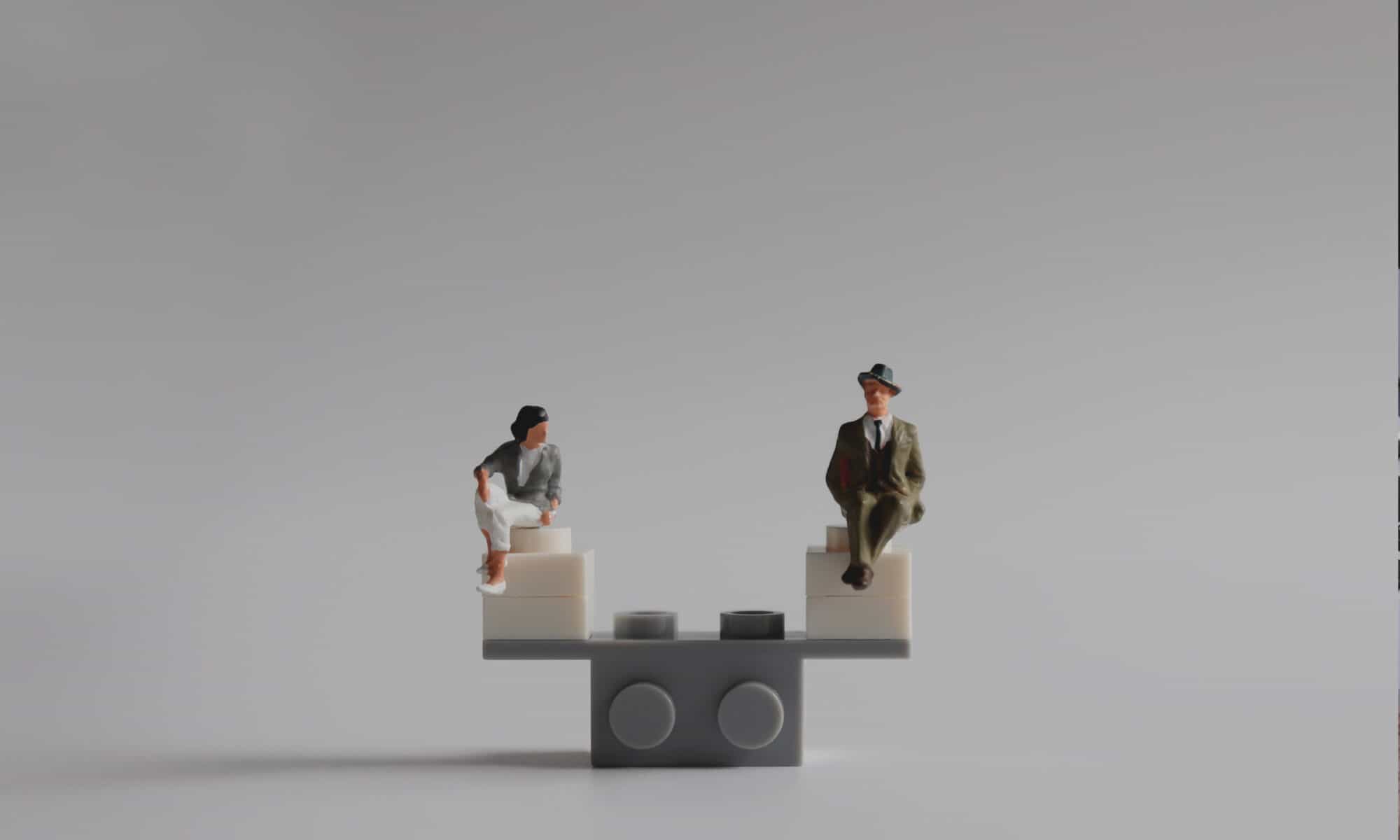 Following negotiations with trade unions and their representatives, the first social plan for equality was officially registered in December. 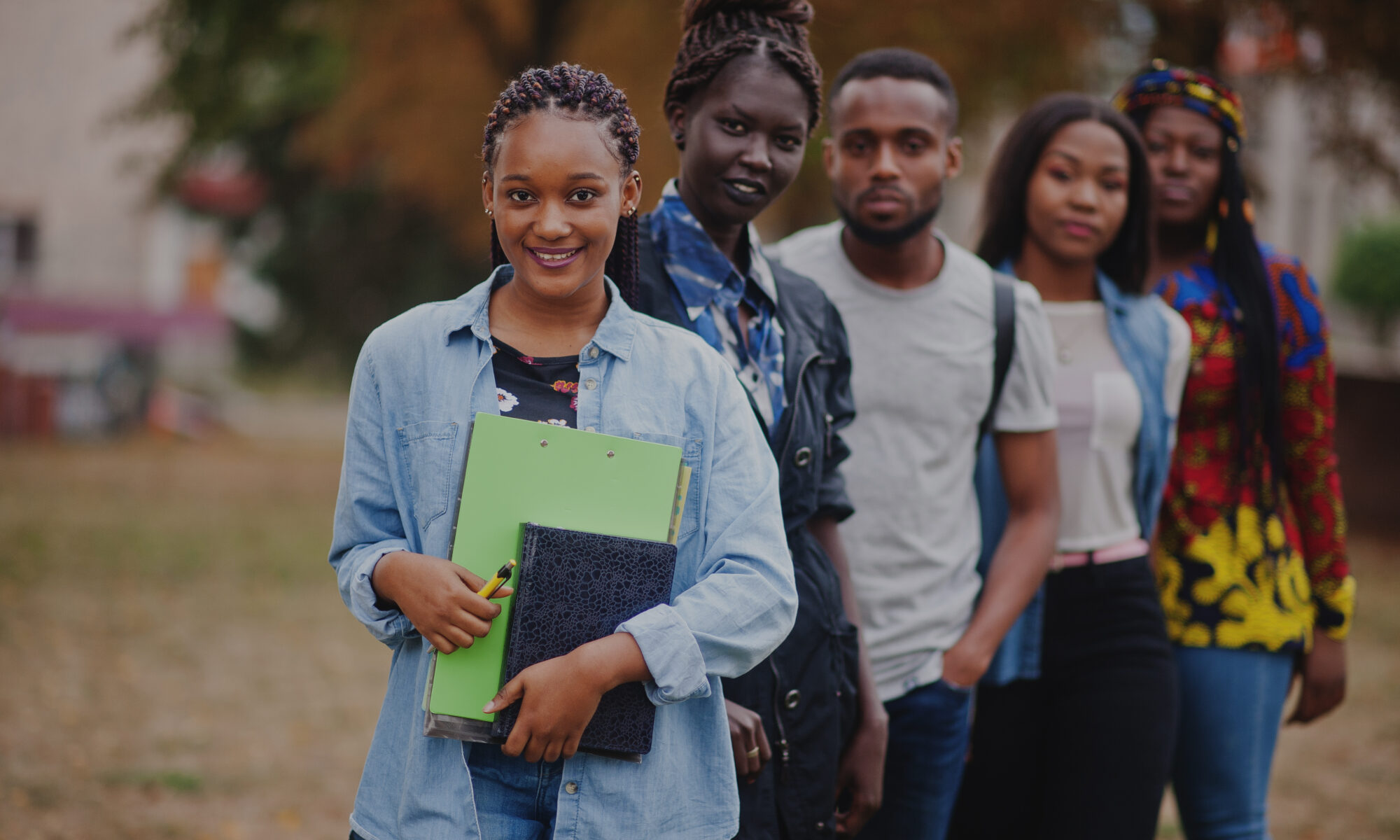 Eductrade, through its Consulting Department, is implementing the “Project to Support Economic Diversification: Application of the Lesotho Learning Strategy”.

The project has a duration of 9 months and is funded by the African Development Bank. The Ministry of Education and Training of Lesotho is the beneficiary of the programme. The objective of the project is to support private sector development by improving the development of partnerships, entrepreneurship and capabilities, increasing access to financing and the markets and promoting investments in select sectors that are essential for economic diversification.

The design of a learning programme (learning strategy and implementation roadmap) aims to bridge the gap between the skills provided by training institutions and the needs of the industry.

In particular, Eductrade will assist the tripartite organisation in Lesotho in establishing a dual curriculum pursuant to which graduates of higher education institutions are sufficiently exposed to industrial and business practices to meet market needs and/or can relatively easily enter self-employment or the private sector. In addition, the consultant is expected to develop clear guidelines for improving the effectiveness of the tripartite organisation in monitoring implementation of the dual curriculum. 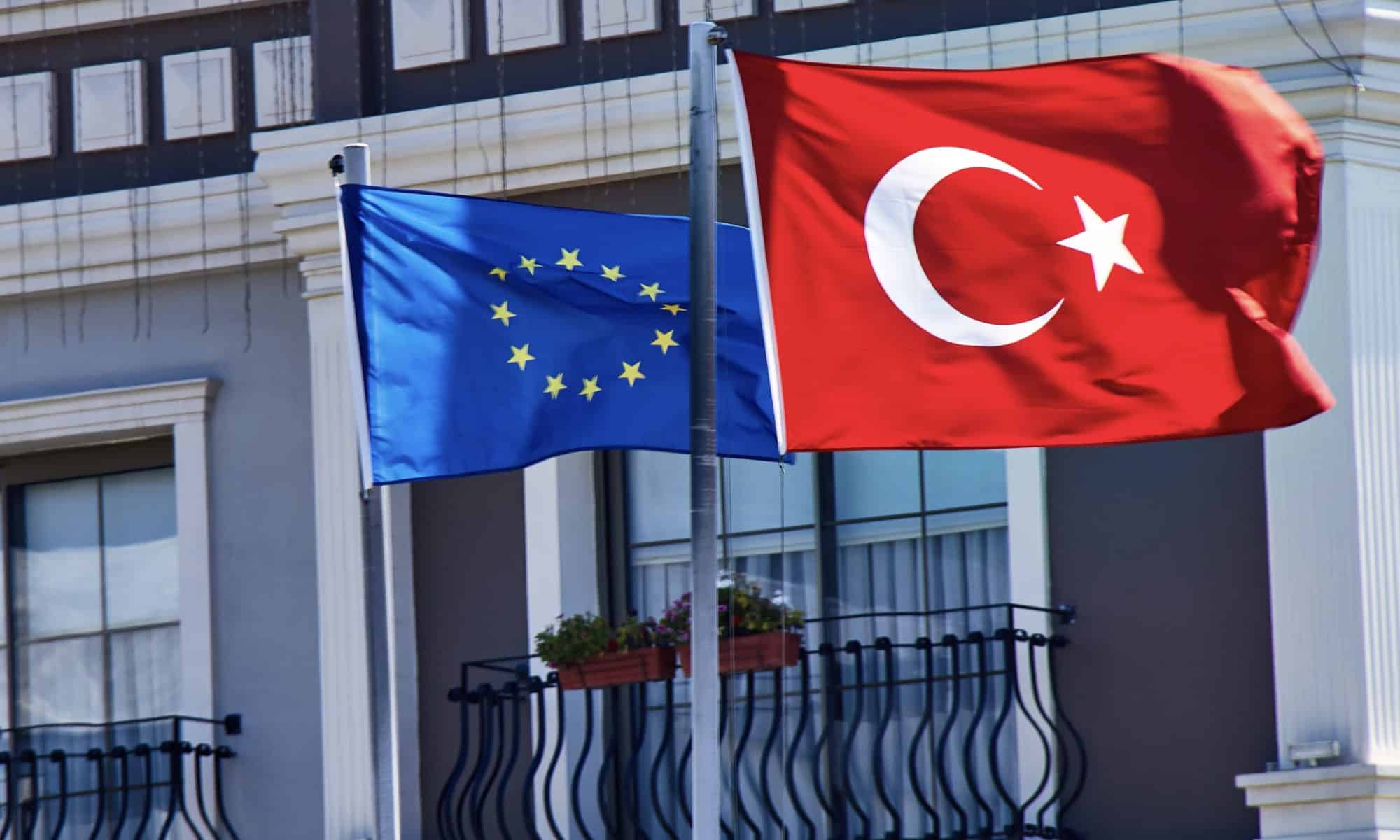 Eductrade has been awarded the “Technical assistance to increase secondary education attendance and enrolment rates” contract in Turkey. 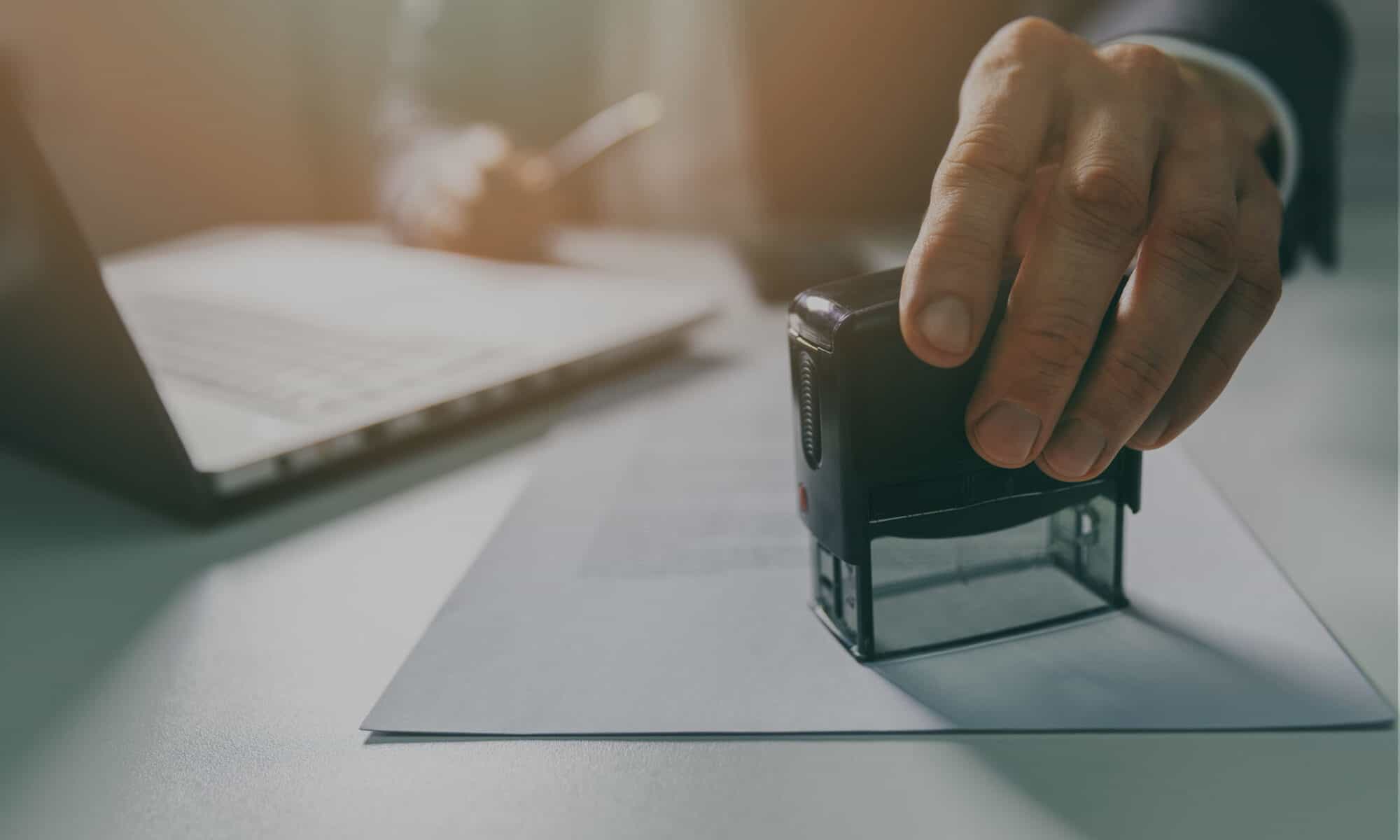 Spanish companies are among the top ten in the world in the most important certifications: quality, environmental management, anti-bribery, information and food security, energy management and IT service quality.

Spain remains among the top ten countries in the world in the top twelve certification ranking and has advanced in the rankings of most of them. This was announced in the latest report issued by the International Organisation for Standardisation (ISO) for the 2019 fiscal year. AENOR, the leading certification body in Spain, has contributed significantly to our country’s outstanding position in the rankings.

The ISO Survey of Certificationsreport, the global benchmark in management system certification in accordance with ISO international standards, reflects an overall increase of 3.8% as compared to 2018. In 2019, almost 2 million centres globally and 100,000 centres in Spain were certified, which shows that companies and institutions see certification as an effective tool for improving their competitiveness and which, in turn, contributes to building trust.

Spanish companies hold the following positions in the main certifications: 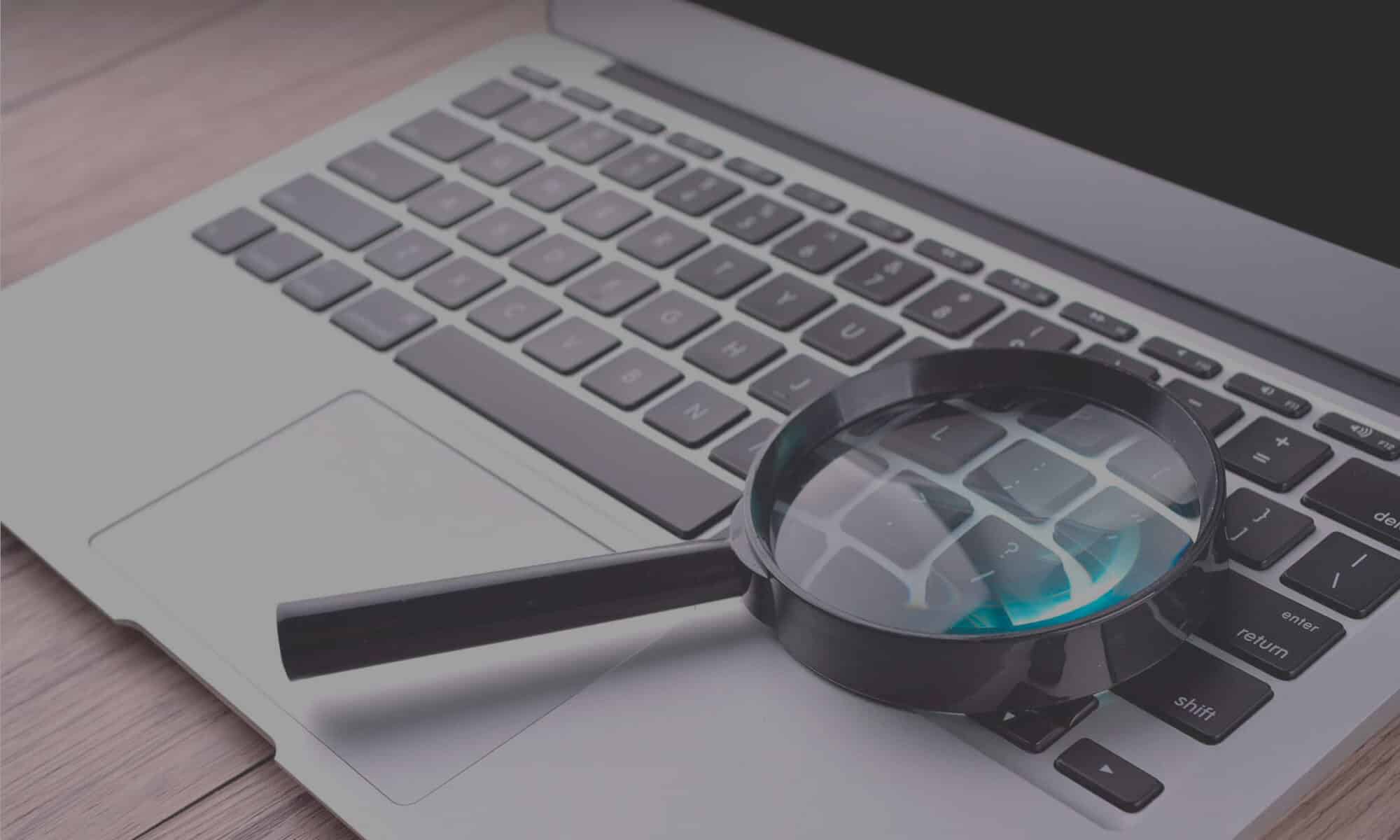 An order from the Ministry of Finance requires companies to have a compliance programme. Due to short deadlines, many of them may not accomplish this on time.

As part of the requirements for accessing European funds, the Ministry of Finance is requiring companies to have a compliance plan in place that ensures that they have adopted the necessary measures to prevent and detect fraud, corruption and conflicts of interest.

The consortium comprised of Eductrade and Costa Rican construction company Gonzalo Delgado submits the best bid for the construction and equipping of border posts in the towns of Paso Canoas and Sabalito in southern Costa Rica. 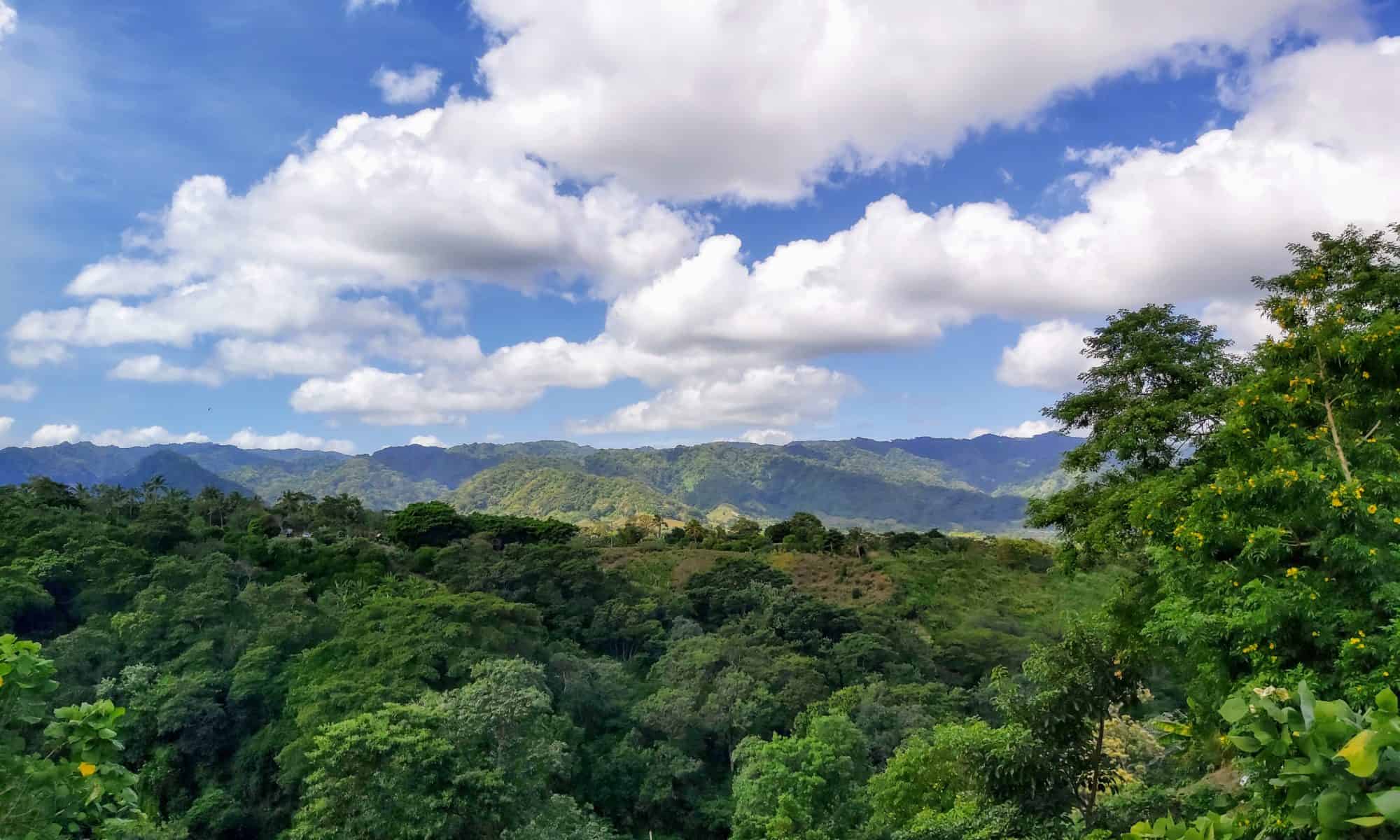 Construction of a primary hospital in the Wiwilí de Jinotega community. The covered area of the project consists of a 2,884.59 m² constructed area, distributed across the following buildings: 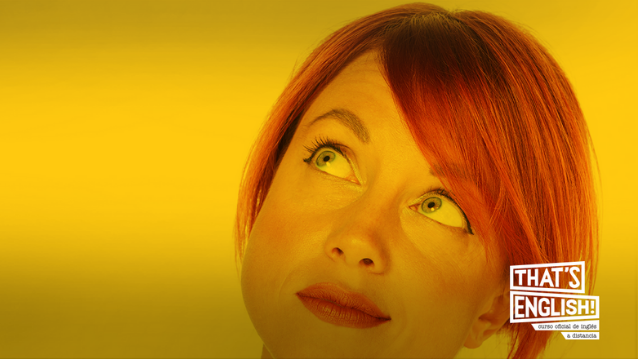 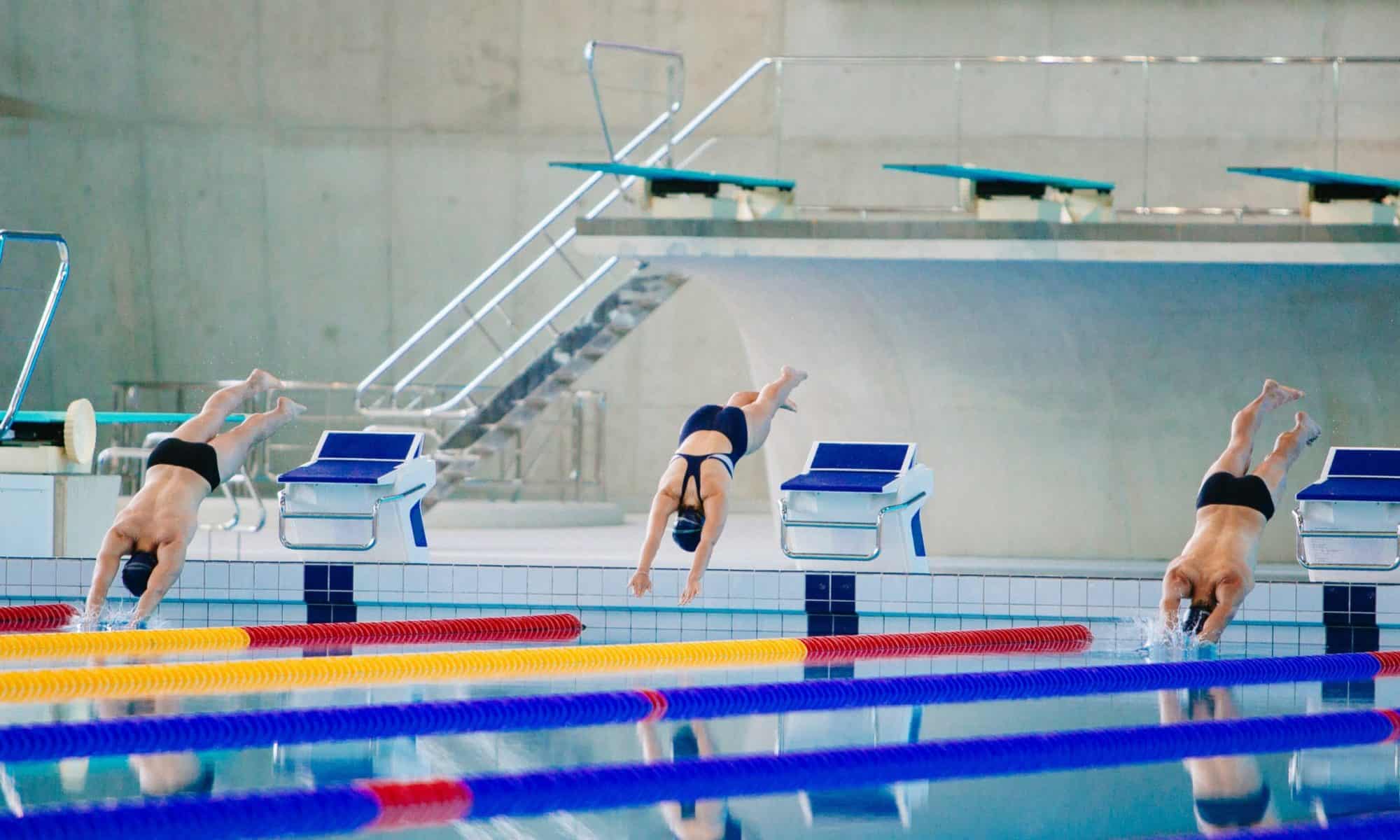 Eductrade was awarded the following bid on 2 June 2021

This website uses cookies to improve your experience while you navigate through the website. Out of these cookies, the cookies that are categorized as necessary are stored on your browser as they are essential for the working of basic functionalities of the website. We also use third-party cookies that help us analyze and understand how you use this website. These cookies will be stored in your browser only with your consent. You also have the option to opt-out of these cookies. But opting out of some of these cookies may have an effect on your browsing experience.
Necessary Always Enabled
Necessary cookies are absolutely essential for the website to function properly. This category only includes cookies that ensures basic functionalities and security features of the website. These cookies do not store any personal information.
Non-necessary
Any cookies that may not be particularly necessary for the website to function and is used specifically to collect user personal data via analytics, ads, other embedded contents are termed as non-necessary cookies. It is mandatory to procure user consent prior to running these cookies on your website.
SAVE & ACCEPT
© EDUCTRADE 2022-2023
Download catalog